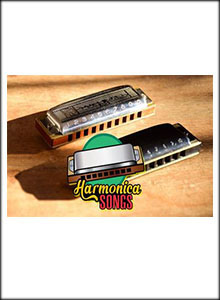 Make real harmonica music by yourself and play songs by The Beatles, Bob Dylan, Rolling Stones with band accompaniment
Do you like the folky, pleasant sound of the harmonica? 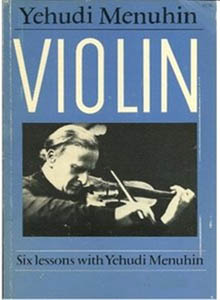 This video is culled from the well-known 1970s BBC-TV broadcast of Lord Yehudi Menuhin's lessons. He is often considered to be one of the greatest violinists of the 20th century.
Yehudi Menuhin, Baron Menuhin, OM, KBE (April 22, 1916 â€“ March 12, 1999) was a Russian Jewish American violinist and conductor who spent most of his performing career in the

Music Makers: The Saxophone - The Easy Way To Learn 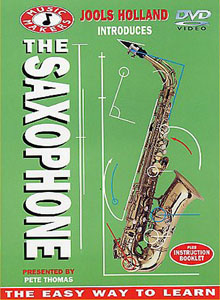 Whatever style you eventually want to play the basics have to be learned. Too many people give up at this stage because learning the basics can be laborious and discouraging. DVD will make learning interesting, effective, and fun! Jools Holland introduces this easy-to-learn DVD which is presented by Pete Thomas. 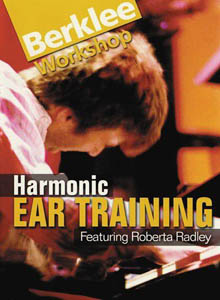 A vital introduction to ear training for songwriters and performers looking to improve their listening skills and become better musicians. Starting with the bass line, you'll learn a step-by-step approach to help you break down the hearing process, internalize the music, and then identify the elements of the progression. 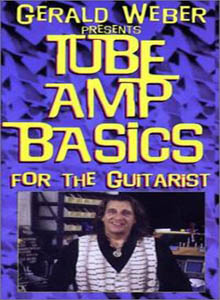 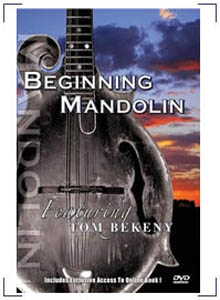 Voicing the Guitar with Ervin Somogyi

If you are a friend of the guitar to the point of having become interested in guitar construction, than you will have been bitten by the bug of trying to figure out how to make a guitar with a really good voice. If you are a player, you might have wondered why different guitars sound so different. There are dozens of books out now about how to build a guitar, but rather little information available about the finer points of working with its sound. 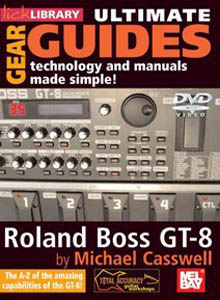 This superb 2-DVD set takes an in-depth look at the endless capabilities of Roland Boss GT-8. Forget about spending hours reading through a manual you may never understand! This DVD clearly explains the many possibilities of th GT-8 including amp modeling, system set-ups and hundreds of effects parameters. The A to Z of performance possibilities of this amazing processor are explained concisely in an easy-to-understand manner.

The Sitar is one of the most popular instruments in Hindustani shastriya sangeet and is a versatile instrument. Its ability to produce a deeply emotive tone that is very close to the human voice agility and liveliness has made it a very sought after instrument. Sitar music has been patronized for about 700 years and the fact that it is still being practiced today with dedication and passion is a testimony to its grandeur. 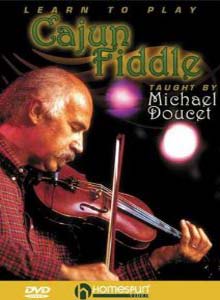 This DVD gives you the opportunity to add some classics of the Cajun music repertoire to your set list. While learning to play over a dozen waltzes, two-steps, blues and breakdowns, you'll gain an understanding of the differences among Cajun, Creole and Zydeco styles. Michael explains the stylistic devices